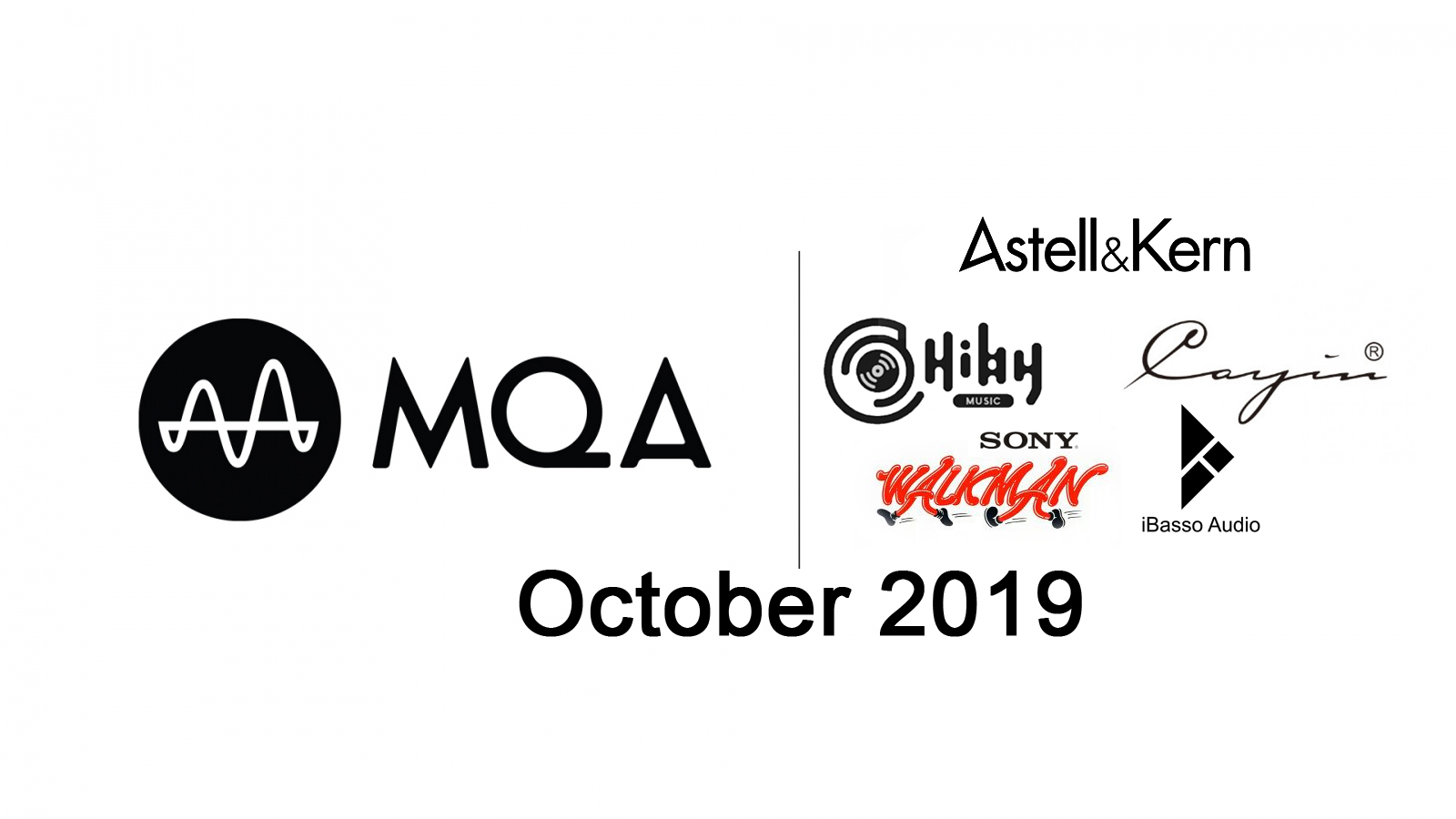 MQA (Master Quality Audio) is an interesting and controversial development in the music industry. For some people it is revolutionary and for others, it is just a business monopoly. Whatever it is, MQA is spreading rapidly throughout the music industry. Some premium brands already adopted MQA in their ecosystem but recently almost every small audio (Chi-fi) companies adding MQA playback feature in their new MQA Certified Portable Audio Players via latest firmware updates.

From my point of view, MQA is not superior to Hi-Res audio or DSD but an easy alternative for those who don’t have access to the Hi-Res audio in their portable devices. With MQA certified music streaming services like TIDAL in an MQA certified Portable Audio Player, music lovers can enjoy Hi-Res audio all over the world easily.

The major advantages of MQA have compressed file size and authentic music. An MQA coded 24bit 192 kHz FLAC file is at least 30% less in size than a non-MQA track so an individual can store more Hi-Res songs in his Portable Audio Player or stream without buffering.

Before RMAF (Rocky Mountain Audio Fest) the consumer audio show, MQA officials released a press note and mentioned some new Chi-fi partners and their MQA-enabled Portable Audio Players. These products are as follows.

Sony is one of the first brands to adopt MQA playback in its portable digital audio players under the brand name of Walkman. Most of their DAPs like NW-A55, ZX300 and WM series already supports MQA playback. On their 40th anniversary, they have launched Walkman WM-A100 & NW-ZX500 and expected to available near the end of 2019 in stores across the globe. Sony devices don’t need any introduction and like their other walkmans, WM-A100 & NW-ZX500 also going to support MQA playback.

Cayin has recently integrated MQA playback into its new digital audio players. N8 is their current flagship product and has an outstanding digital audio capability with dual AK4497EQ, PCM decoded up to 32 Bit/384kHz, DSD up to DSD256. N8 is a choice of Vacuum Tube and Solid State amplification in 3.5mm headphone output.

Astell&Kern’s new A&ultima SP2000 is their latest flagship product and the most expensive portable digital audio player in this list. It comes with flagship AKM AK4499EQ Dual DACs, Dual-Band Wi-Fi, octa-core CPU, Open Android, and all the latest features. Astell&Kern has also adopted MQA long ago and A&ultima SP2000 also going to support it out of the box.

When each and every popular brand have started walking on the MQA road, Fiio and Shanling nowhere near. Like other brands, they also have some very good portable digital audio players but MQA playback feature is yet not added to their players. Some people may argue that MQA is inferior to Hi-Res audio or DSD, so they don’t care about it but those who care should go for MQA Certified Audio Players that supports MQA out of the box.